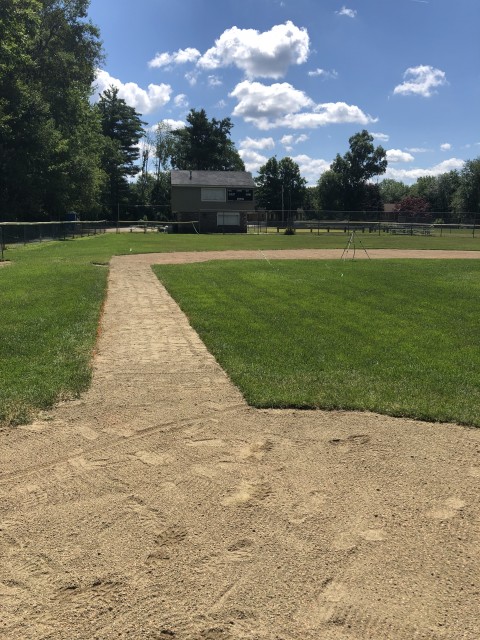 Hampstead Association of Softball and Baseball (HASB): We are the organization that offers softball and baseball programs to all children in Hampstead.

Quintown: This is the regional league in which Hampstead plays. The other 8 towns are: Sandown, Chester, Kingston, Fremont, Atkinson, Plaistow, Newton, and Danville.

Cal Ripken Baseball: This is the national organization under which Quintown and HASB operate.

Hampstead Heat: The Heat teams are summer baseball teams for Hampstead baseball players. They are competitive tournament teams for which players must try out. Tryouts will be held each spring. Teams are grouped according to age, but some players can play on an older team if there is not enough interest at their particular age level to form a team. Each team plays in tournaments throughout June and July.

District All Stars: The District teams are summer baseball teams comprised of players from all towns within Quintown. They are competitive tournament teams for which players must try out. Tryouts will be held each spring. Teams are grouped according to age (9U, 10U, 11U, and 12U) and each team plays in the Cal Ripken state tournament as well as several other tournaments throughout June and July.

Camp Tel Noar: For the past few seasons, Rookie teams have practiced and played their home games at this field on Main Street in Hampstead.

Town Hall Fields: All Tee Ball practices and games are held on these fields.

Snack Shack: The Snack Shack is located at Holiday Lane. It is a small concession stand that offers items such as hot dogs, burgers, french fries, chips, candy, and drinks. It is staffed each night by parent volunteers of teams that are playing at Holiday Lane. The youngest level team is responsible for staffing the Snack Shack each night. For example, if Major 70 and 60 teams are playing, then the Major 60 team’s parents staff the Snack Shack. This is an important revenue source for HASB, and we are very grateful for the parent volunteers that make it run.